This video is part of the series Uncomfortable

WE interpret our reality as the real thing but we lose sight of the fact that whatever it is that we think is REAL to us is merely just a tiny extension of Hashem’s existence which is the real REAL.

What struck me in this aspect is as if he was always saying that whenever we try to envision the Ribono Shel Olam we always have to keep his greatness in context and we cant try to limit him to our flawed human world understanding of his existence.

“But this is the reality we know! This is our world?”

I enthusiastically asked him, trying to understand how if that is the case then how can us mere mortals attempt to conceptualize our relationship with Hakadosh Baruch Hu.

“Thats why he gave us the Torah”

That rang as Emes, that put things in perspective, we actually have window into the existence of the Shechina. How crazy is that?

Pieces move around… the clear becomes clearer… and the lofty thoughts become reality.. day by day…. day by day…

Note: Please be advised that these reactions are unedited.

“And God created man in His image; in the image of God He created him…”
-Beraishis 1:27

“And Israel saw the great Hand, which the Lord had used upon the Egyptians…”
“The great hand:” The great mighty deed that the hand of the Holy One, blessed be He, had performed. Many meanings fit the term יד, and they are all expressions derived from an actual hand, and he who interprets it must adjust the wording according to the context. (Rashi)
-Shemos 14:31

“Now, each distinction and grade of the three— nefesh, ruach and neshamah— consists of ten faculties, corresponding to the Supernal Ten Sefirot (Divine manifestations), from which they have descended…”
-Tanya Chapter 3.

When we think about the Aybishter getting angry, we think ‘Nah, that’s human.’ Human beings often get angry out of weakness, out of fear, out of pettiness. But there is a valid anger. Like when Moshe Rabbeinu got angry at the people, that’s a valid anger,that was not a weakness. Like moral indignation; it’s not a weakness, that’s a value. So when we say the Aybishter gets angry, His anger is real. Our anger is sometimes unjustified, sometimes petty. So we can’t say He doesn’t get angry because our anger is flawed. His anger is the real thing and it’s not flawed.

But let’s get down to even basic body descriptions. Does the Aybishter have an arm? The Torah says that Hashem has a right arm and a left arm. Does He or doesn’t He? It must be true. So, the Aybishter has an arm; but what is His arm like?

So what is a real arm? The Aybishter’s arm is a real arm. He raises His arm; the sea splits. Now you’re talking an arm. An arm made out of a bone? C’mon…! An arm that can break? To us an arm of bone is real, that’s right and that’s why the Torah had to be revealed to us, because we think we’re real.

So the Aybishter came and said ‘Excuse me but uhh, you’re plastic.’ We are a good copy of what’s real; we’re almost life-like. So anything it says in Torah about the Aybishter is the real thing, because it’s not Gashmius.

Let’s try this again; Does the Aybishter have an arm? Yes! Literally an arm? Yes! A real arm? Yes! You mean like mine? Ehhh no…. a real one. Why is your arm the measure of reality?

True, that is the measurement of reality Hashem gave us, yet He corrected it with the Torah. He revealed a bigger truth in Torah; without Torah, yes, we would run around thinking ‘We’re it’. Just like the doll thinks…

We have to start from the beginning.

What do you think? Cancel reply

From Coca Cola To Chabad 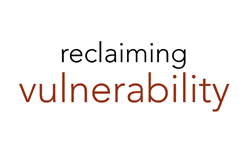 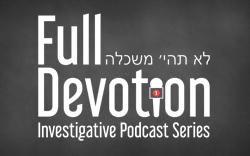 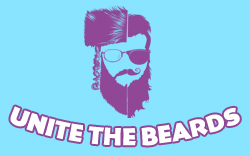 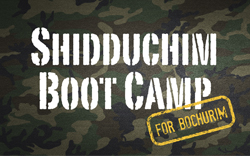 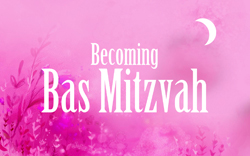 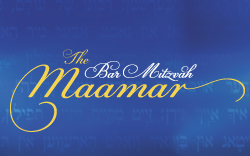 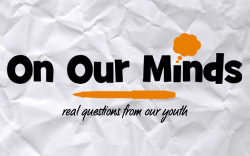 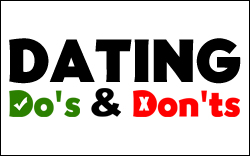 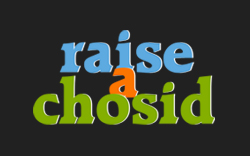 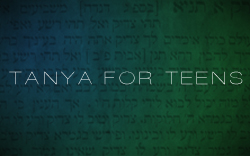 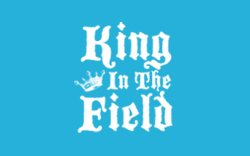 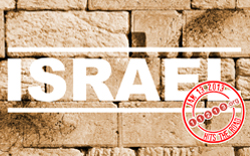 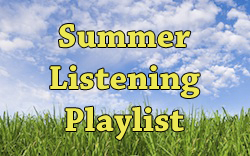 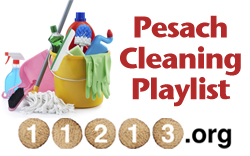